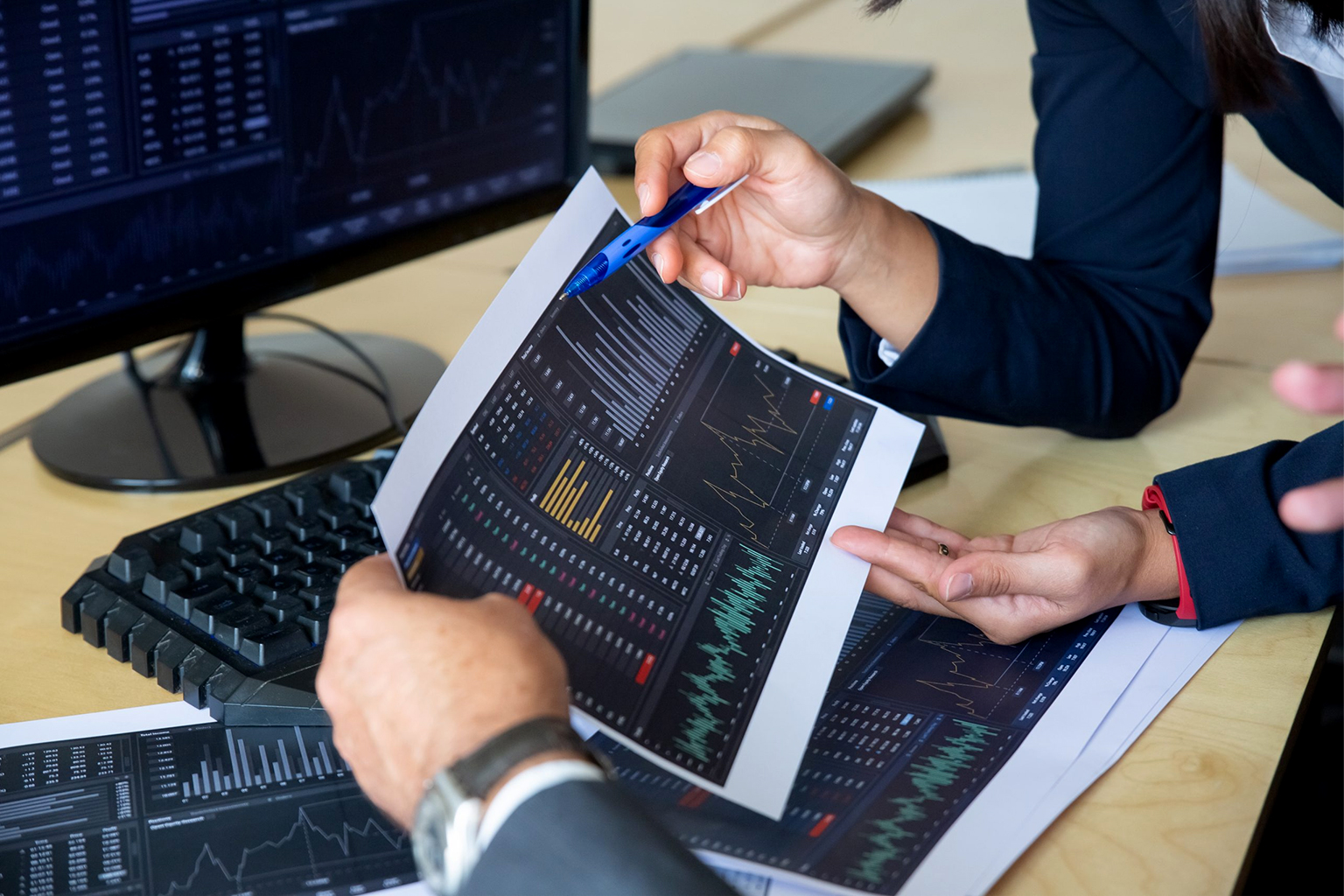 The devastating second wave of COVID-19 has made Indian equities decline even as other markets are booming.

The world ‘decoupling’ is being heard quite frequently over the last month. This is fair, considering the risky asset class in a country struggling with its most horrific calamity since it’s violent partition and independence almost 75 years ago. Newly recorded COVID-19 cases remained above 3,00,000 for almost 2 weeks in May. The death rate was 3,700 plus probably much higher if one were to discount the underreported official statistics.

The Sensex is down around 8 percent since it’s February peak but markets in most other countries are in fine fettle, hitting new highs in this period.

However, there has been a stark change in the movement of the Indian equity market since March. It did not participate in the rebound in global equity markets since then and has even underperformed some of it’s emerging market peers over the past month.

The COVID-19 crisis comes at a bad time since foreign investors are closely monitoring the progress of the pandemic in each country to decide on their allocations. FPI flows have already turned negative and this is also responsible for Indian equities’ relative underperformance.

A reason for the decoupling to take place is that a number of companies are restructuring. For instance, Tata Steel announced it’s annual results. The next most important theme to come out of the company was a projected Rs 30,000 crore debt reduction. Steel Authority of India (SAIL) announced its annual performance, and it immediately told the market that it repaid Rs 16,150 crore in the fourth quarter.

Reality can be seen in a number of places: companies are restructuring, debt is going out of balance sheets and financials are doing a ramp walk.

GST benefits have begun to become evident for a large number of organized companies. One of the most prominent innerwear companies in India from Kolkata indicated it could get finished products to dealer stores faster than unorganized competitors during the lockdown, a lead it maintained through the rest of the year.

This K-shaped recovery indicates that, perhaps, the organized companies are growing faster. Since the latter are represented on the exchange and indices, their growth is strengthening the indices while those looking at SMEs are likely to ask, “Is the economy really buoyant?”