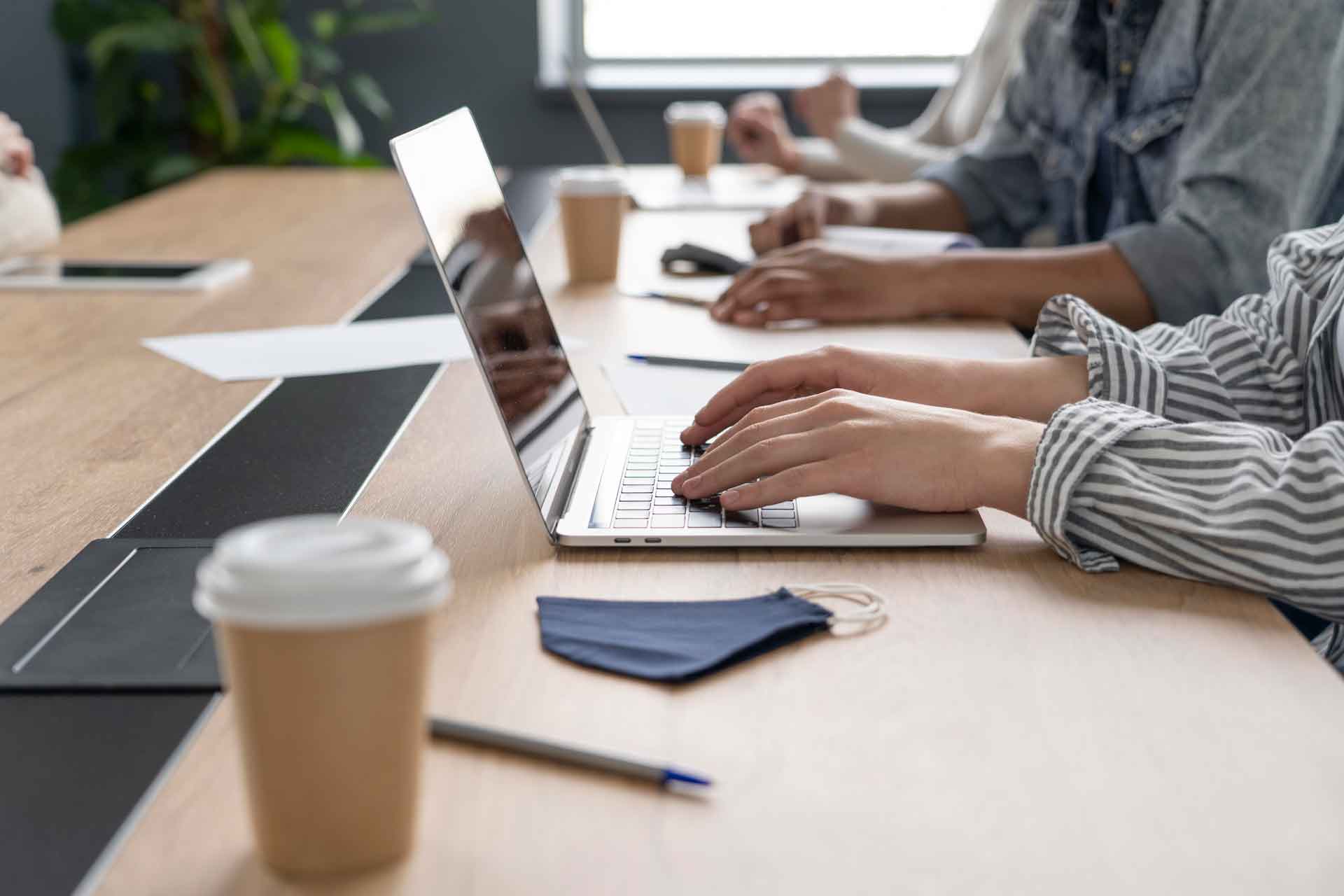 In March 2020, the Modi government imposed a nationwide lockdown to prevent the spread Of the COVID-19 pandemic. While containment measures had been used by many other countries the scale of India’s restrictions were unique bringing the country of more than 1.3 billion people to a sudden halt.

Unsurprisingly, the economic hit this caused was staggering. No other major economy was as badly affected by COVID-19 as India’s. In the April- June quarter, The Indian gross domestic product shrank by 23.9%. This was the worst contraction ever in India’s history. The economy also shrank in the following quarter as India entered its first economic recession since the British left in 1947.

By the end of 2020, When lockdown an other restrictions were eased the International Monetary Fund projected that India’s economy would show a V- Shaped recovery and it would take a considerably long time for the economy to reach the pre-pandemic level.

However, as the second wave of COVID- 19 struck every sector of the Indian economy in early 2021, It has become more difficult to say as to what can be done to make the economy recover. The International Monetary Fund’s growth forecast for India in 2021 Is 12.5% Compared to a negative 8.8% in 2020 an it will settle at 6.9% in 2022. Since there are more mutations on a daily basis now I know huge surge in the number of positive cases, we need to have a strong assessment of the trade off between log down, economic activity and livelihood. Economic activities need to be quickly adapted to the pandemic.

Strong containment measures like testing, vaccination, etc, need to be fast tracked and quicker progress in vaccination may raise the growth forecast. Vaccine production needs to be ramped up considerably to provide mass access and stop export controls.

According to the second advance estimates, 2020-21 Is expected to suffer a GDP contraction of 7.96%. The weekly moving average of daily cases Has increased 14 times since February. If supply chains get hit and inflation starts rising, purchasing power and therefore the demand is bound to be squeezed. Similarly, any cutbacks in economic activity, especially in sectors that are being forced to do so because of social distancing requirements, will adversely affect incomes and hence, demand.

However, there is hope for economic recovery an stabilisation. Because, unlike the first wave, we have vaccines this time. It is reasonable to expect that the pace of new infections will slow down as vaccinations pick up. Fiscal support through an institutional mechanism- for instance through the creation of special-purpose vehicles, is required to support stages of vaccine production; it’s distribution through a decentralized supply-chain process for all demographic groups, and a fund to provide money to those in the private sector who can produce vaccines on a large scale.

During the Pandemic as massive digitalization happened, cautious digitalization is suggested otherwise it may end up reducing jobs. Moreover, many jobs are unlikely to return. There are requirements for additional resources to be spent on learning losses to children for future growth prospects. So increasing spending by 0.5% of GDP on education is a viable option.

In a situation like this, India’s economic policy response to both, the crisis at hand and the crisis to come, may benefit from an urgent “3-6-9” month action plan. A plan, whose execution and implementation would need to be scaled on a war footing and for which urgent fiscal support shall need to be prioritized, if the government is serious about addressing the catastrophic impact of a surging pandemic.